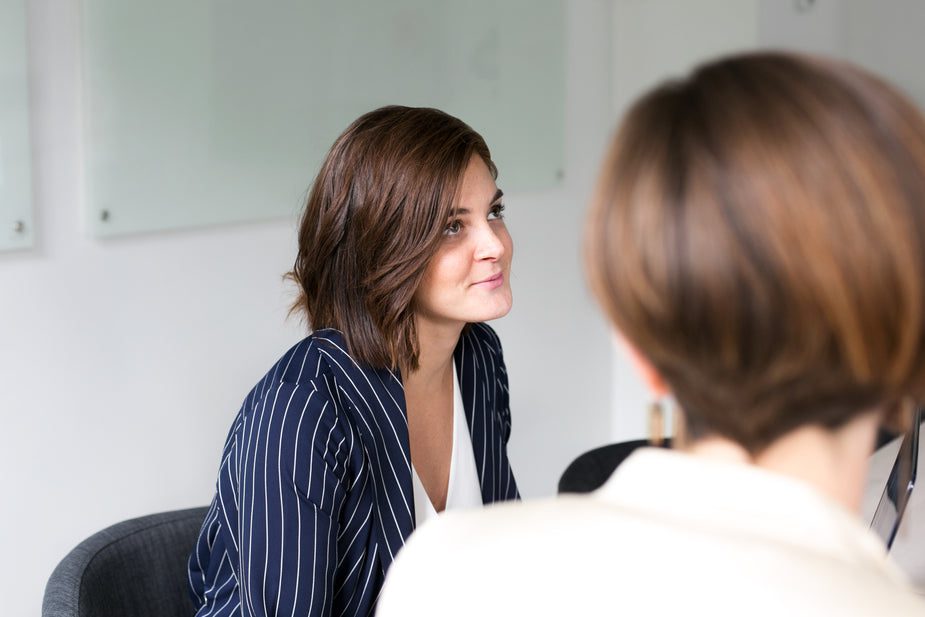 A good listener is someone who listens attentively and without interruption. They are not only interested in what is being said, but also in how it is said. They don’t just passively hear what you have to say, but they actively listen and try to understand the message.

A bad listener will interrupt, talk over the speaker, or take the words out of context. They will often not be interested in what you have to say or they may not care about the way that it’s said. Bad listeners are often on social media sites where they feel validated by expressing their opinions on topics that they know nothing about.  They lack empathy for the person they are being critical of, having not listened to a word written to which they are responding.

Listening is an essential skill because it helps in comprehending what other people are saying. Most people find it easy to listen to speeches, songs and lectures. However, many people have trouble listening to others- even if the speaker is speaking clearly. Poor listeners make bad decisions because they don’t understand what’s being said. Therefore, improving your listening skills can make your life easier and more enjoyable.

Most people find it difficult to follow the direction of a speaker when they’re not listening well. They understand what’s being said but fail to act upon it due to a lack of concentration.

QUIZ – Create a scenario. Pick the one point that the scenario illustrates.
Exercise Files

No Attachment Found
Previous
Next
Shopping cart
There are no products in the cart!
0